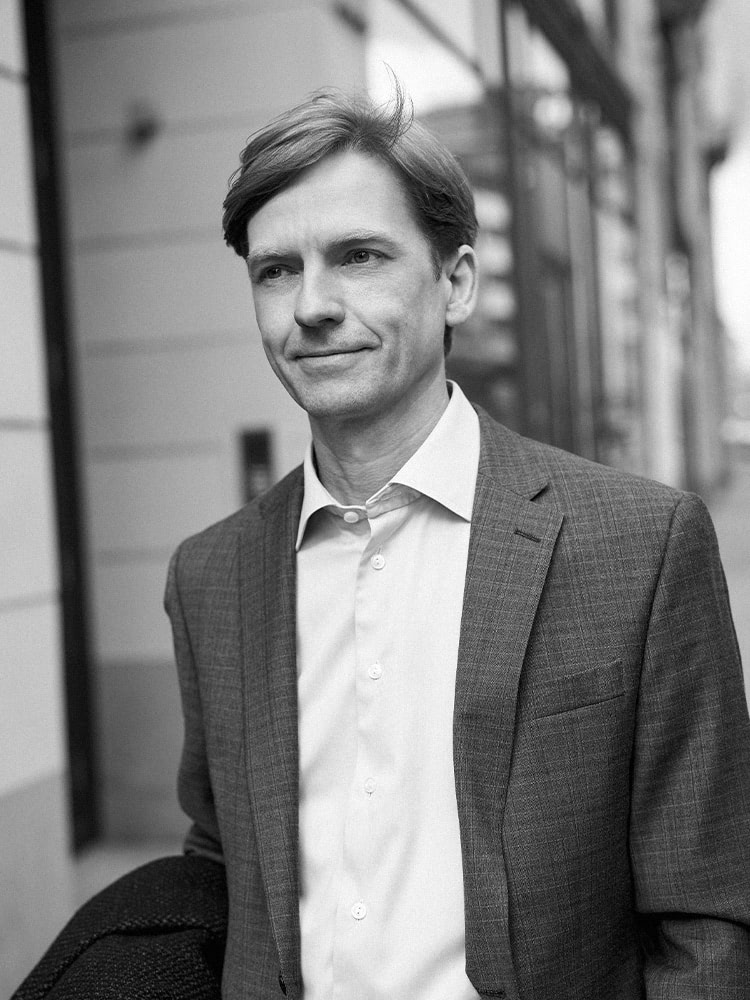 Richard Werner works in all fields of intellectual-property protection. His work has a particular focus on European patents, including drafting patent applications in close cooperation with the inventors as well as examination and opposition proceedings. He has conducted oral proceedings in numerous opposition cases both before the Opposition Divisions and the Boards of Appeal of the European Patent Office. He also has a significant specialization in design law, particularly as it regards registering and enforcing European Community designs.