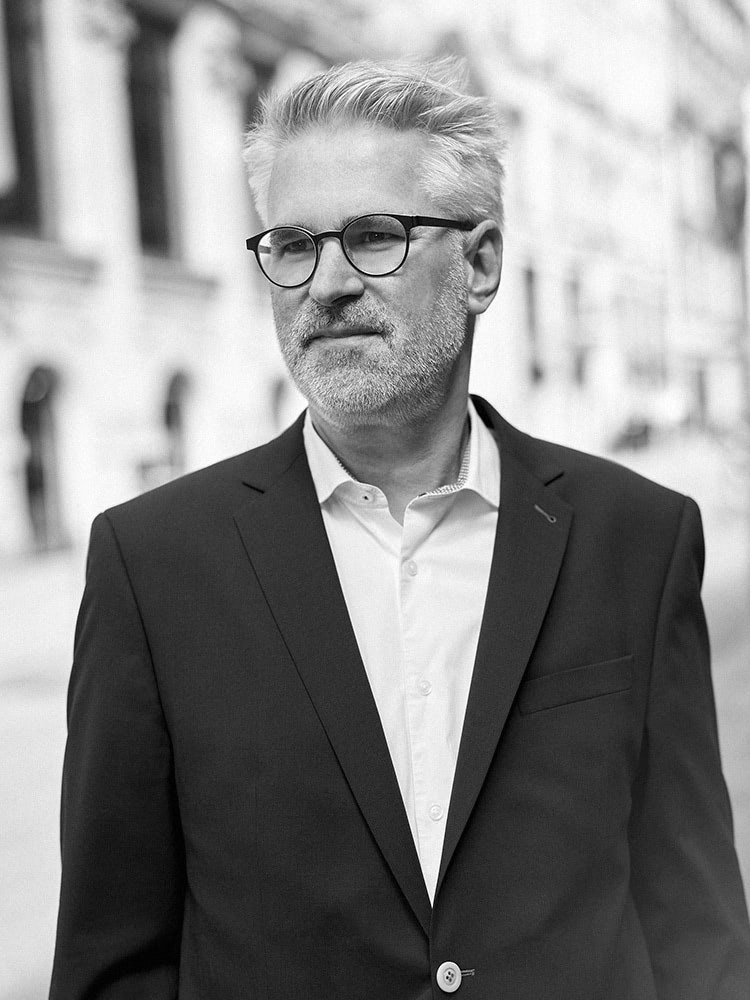 Dirk Pahl is an attorney specializing in industrial-property protection, especially under national, European, and international trademark laws. He serves national and international brand owners, from applying for their rights through to enforcing them. Furthermore, he successfully defends clients against unfounded IPR claims. His work also has additional focuses on design law, antitrust law, and copyright law.

After completing a traineeship at Deutsche Bank, Dirk Pahl embarked on a law degree in Hamburg, majoring in commercial law. He was admitted to the bar in 2000 and, since 2001, has provided support for our Hamburg office. He also qualified as a specialist attorney for industrial-property law in 2006 and keeps this qualification up to date through ongoing professional development each year.